Unifying MSE Across the Energy Industry

Many across the energy industry face the challenge of the current disjointed approach in how to calculate mechanical-specific energy (MSE), resulting in potentially mismatched data sets that can muddle analysis and create costly delays.

The history of MSE dates back to 1965 when it was introduced as a means for miners to improve the efficiency of their operations. It wasn’t for another 40 years before it would be adapted by Fred Dupriest for the energy industry, soon becoming a vital metric to be consulted on in countless operations.

This version from Dupriest slightly modified the original equation to include a 0.35 multiplier, the reason being that this would create numbers the industry would be more familiar with. However, others continued to use the version without this multiplier, resulting in the aforementioned problem–just like the issue with the different versions of international plugs, there was no true standardized equation to calculate MSE.

In order to facilitate the efforts to streamline the calculations for MSE, a committee of 15 industry experts was formed, which included Corva’s Senior Technical Lead Mo Kamyab. They released a paper earlier this year (SPE 208777) that presented a solution to the problem. 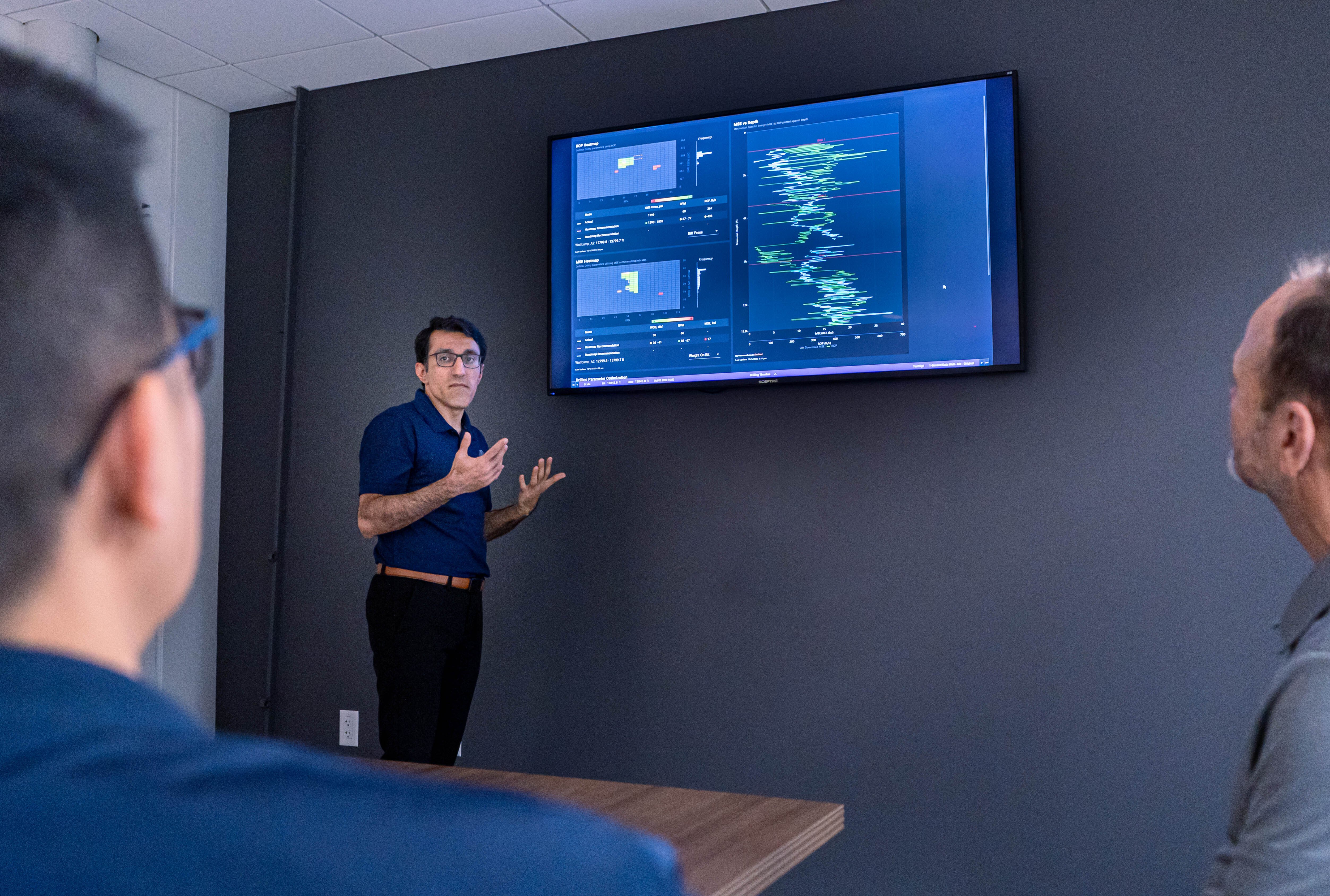 Corva’s VP of R&D, Curtis Cheatham, also gave his opinion on adopting this unified equation ina recent article from the Journal of Petroleum Technology, in which he explains that this will undoubtedly have a positive impact on the industry as a whole. However, as with many large-scale adjustments, change will take time.

To stay ahead and ensure our customers can seamlessly use the data they need, we’ve developed a method for automating the conversion of historical well data that uses the 2005 equation and allows it to be used in studies based on the standard MSE formula. We’re also working on methods to ensure a smooth transition between the two equations.